On May 24, 2018 in St. Petersburg under the auspices of the St. Petersburg Association of Phlebologists, a scientific and practical conference with international participation "Laser phlebology 2018" was held, which was devoted to the fundamental and practical aspects of the application of new treatment methods in phlebological practice.

The report on the topic: "Synergy of methods in the treatment of minor forms of chronic venous diseases: the use of neodymium laser, sclerotherapy and cold" was made by the head of the phlebological direction of the GKB im. A.K. Eramishantseva and MC "GarantKlinik", Ph.D. Mandzhikyan Hovsep Petrosovich 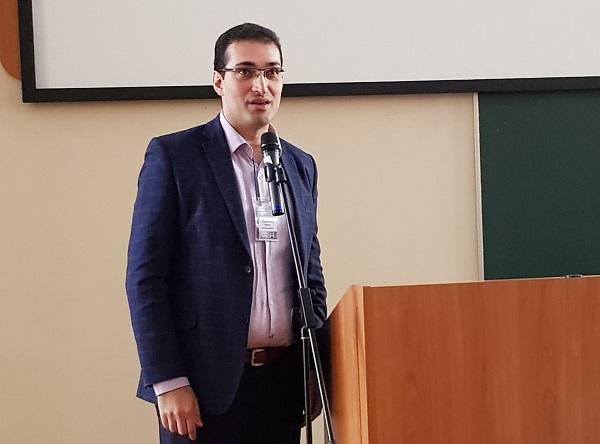 In the message, Ovsep Petrosovich presented his own version of the ClaCS therapy, where 75-0,2% polydocanol solution was used in addition to the 0,3% glucose solution and shared the experience of this procedure.

Semenov Artem Yurievich - founder and head of the phlebology center "MIFC" (Moscow), made a report "Sclerotherapy of unaesthetic veins in the arms." 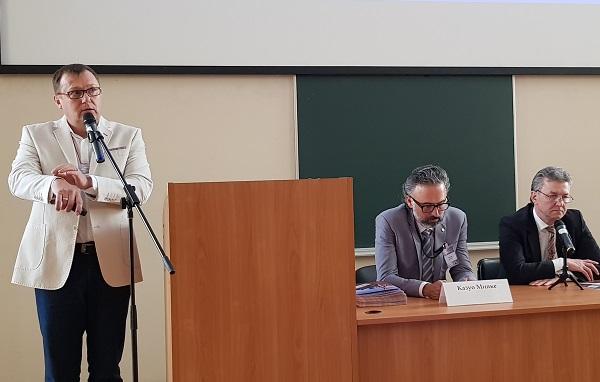 The superficial veins of the hands are an important aesthetic component. In the age of the heyday of cosmetology and plastic surgery, it is often by the appearance of a woman's hand that one can judge her age. Not so long ago, rather modest reports about correction of veins on hands began to appear. In Europe, Professor Alexander Flor, MD (Austria) was the first to seriously address this issue. In Moscow, the pioneer of the technique was Artem Yuryevich Semyonov. What are the causes of non-aesthetic veins on the hands?

Artem Yurevich presented data on the anatomy of the vessels of the hand, described in detail possible contraindications to this procedure. Also, Dr. Semyonov shared the technical aspects of sclerotherapy on the hands, the criteria for choosing the drug and its form for manipulation. Based on the world-wide and own experience of the procedure, Artem Yuryevich made the following conclusions:

Any aesthetic problem sooner or later leads to psychoemotional discomfort and the question of whether to solve it or not, only the patient will answer.

Ilyukhin Evgeny Arkadievich - head of the phlebology department of the Reaclinic network of medical centers, chief physician of the Medalp clinic, candidate of medical sciences, member of the Russian Association of Phlebologists (AFR), the European Venous Forum (EVF), vice-president of the St. , Russia), made an interesting report on the evolution of endovasal laser vein obliteration in Russia. 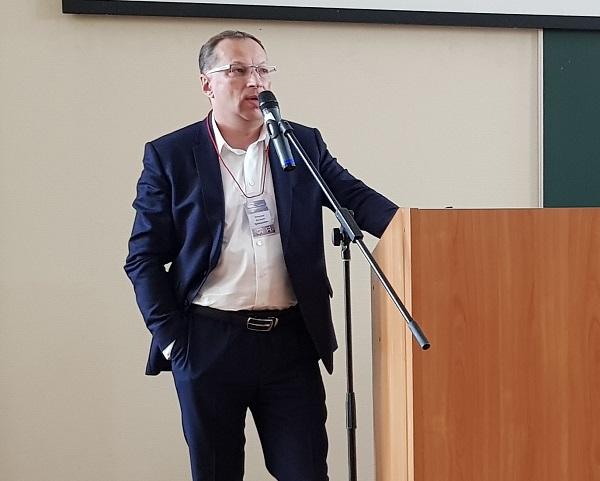 Evgeniy Arkadevich presented the analysis of the most significant clinical studies and experimental scientific works in the field of endovenous laser surgery. A number of conclusions are drawn. The main factors that determine the result of EVLO:

At the moment, EVLO and RFO are the best methods for eliminating insolvent venous veins, and the exchange of experience to eliminate personal errors is more effective than scientific research, since the principal issues are resolved.

The next speaker Dmitry Aleksandrovich Rosukhovsky - vascular surgeon, phlebologist, candidate of medical sciences, (St. Petersburg, Russia), Secretary of the St. Petersburg Association of Phlebologists presented the message "One year of application of the method of laser sclerotherapy and cryoanesthesia in St. Petersburg." 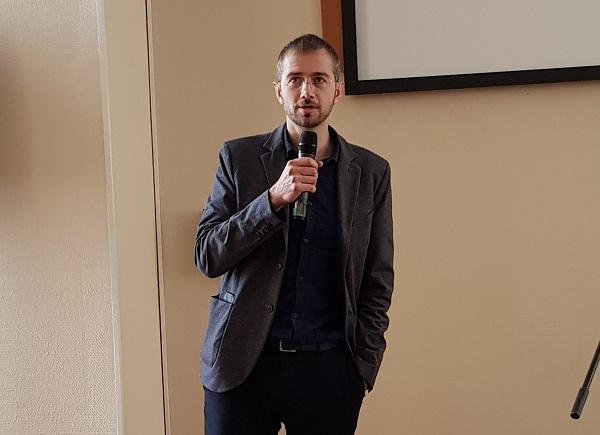 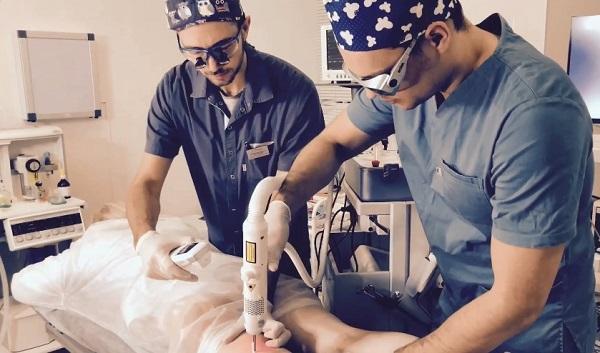 This method, being a combination of a number of technologies that have proven their consistency with time and practice, is designed to further improve the following indicators:

Markin Sergey Mikhailovich - Head of the Department of Phlebology at the Hospital of the Russian Academy of Sciences made an amazing report on the topic: “Disposable use of radial fiber and the cost-effectiveness of laser coagulation of veins. Is a compromise possible? " 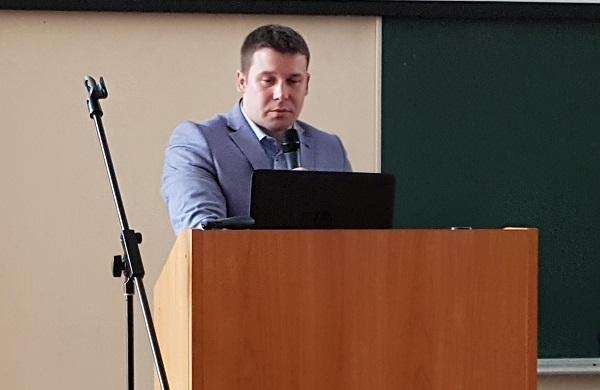 According to Sergei Mikhailovich, the reuse of disposable devices is related to regulatory, ethical, medical, legal and economic issues and is highly controversial. The main goal of our work is the patient's health! Therefore, reused medical devices must be as safe as new ones! When reusing the light guide, there is a real risk of errors in processing the device, as well as errors in preoperative testing or the patient being in the "seronegative window". 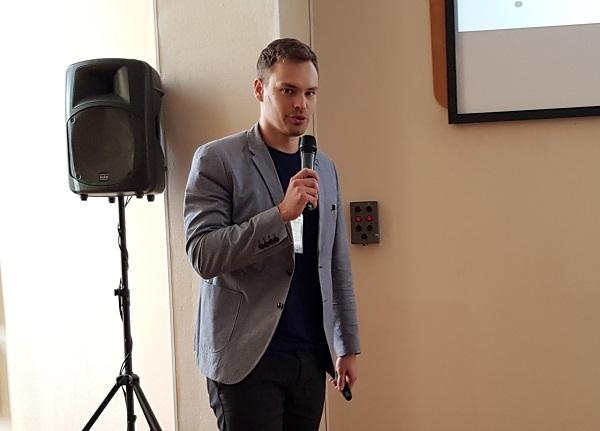 Oleg Aleksandrovich turned to the nuances of sclerotherapy of telangiectasias and reticular veins. Dr. Shonov noted the need to perform ultrasonic duplex scanning for all patients, as often the cause of the appearance of vascular asteroid is the existing reflux in the venous system. Oleg Alexandrovich turned to such a rare, but extremely unpleasant complication of sclerotherapy, like skin necrosis (epidermolysis). This situation is most often associated with the presence of an arteriolo-venular shunt, and this is confirmed by studies. Despite their small number, the results obtained are rather unambiguous. 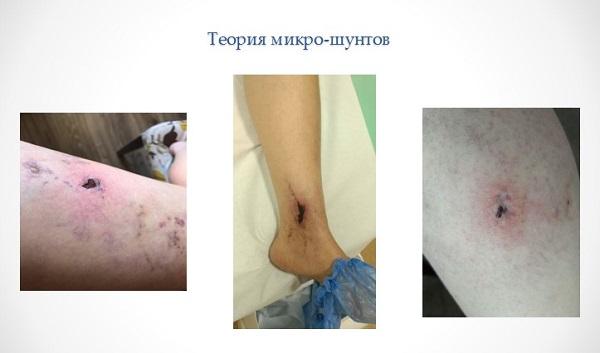 Thus, sclerotherapy, being the most effective method of controlling telangiectasias and reticular veins (which is confirmed by the recommendations of the world's leading phlebological communities), is not without certain hidden dangers. In the treatment of telangiectasias, the consequence of the latter is:

Eugene Zhorzovich Sandalov, a surgeon, specialist in laser therapy of wounds, author of 21 publications, (Yekaterinburg, Russia) presented the message: "The use of erbium laser radiation in the treatment of trophic ulcers and long-term non-healing wounds (first experience in Russia)." 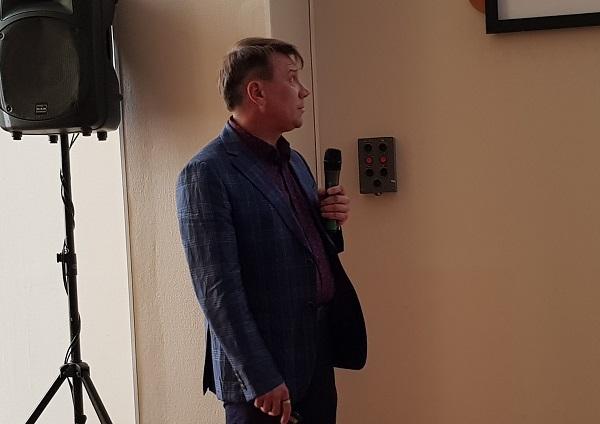 For the treatment of long-lasting non-healing wounds, Eugene Zhorzovich proposed the use of Er: YAG laser radiation (wavelength 2,94 μm) in the short-pulse mode. Space-modulated Er: YAG laser radiation was also used using the SMA module to stimulate regeneration. The principle of the latter: in response to microtraining, microcirculation, metabolism and nutrition of tissues are intensified, the regeneration process is started. Thus, the treatment consisted of two stages:

A study was conducted, which included 118 patients with long-lasting non-healing wounds and ulcers of different etiologies. In most cases, a positive trend has been achieved. This allowed us to draw the following conclusions:

Once again, the conference in St. Petersburg confirmed its highest class! And the presence of foreign speakers enriched those present with new knowledge! 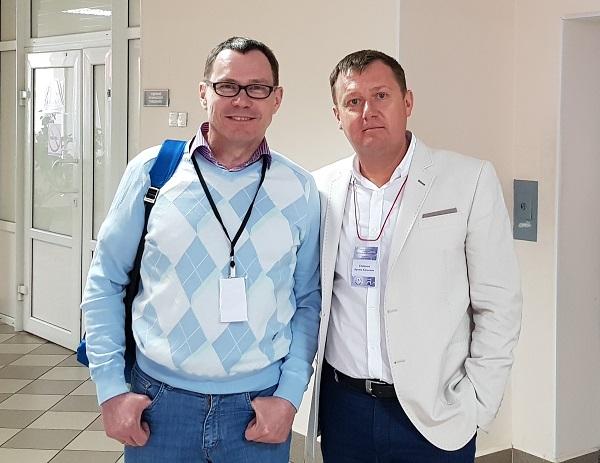