March 1, 2016 a scientific-practical conference "Phlebology today" was held in Moscow. This event was dedicated to doctors of various specialties: therapists, proctologists, gynecologists, surgeons and doctors of other specialties. The aim of the conference was to systematize modern views and approaches to the treatment of patients with varicose veins, as well as its complications. 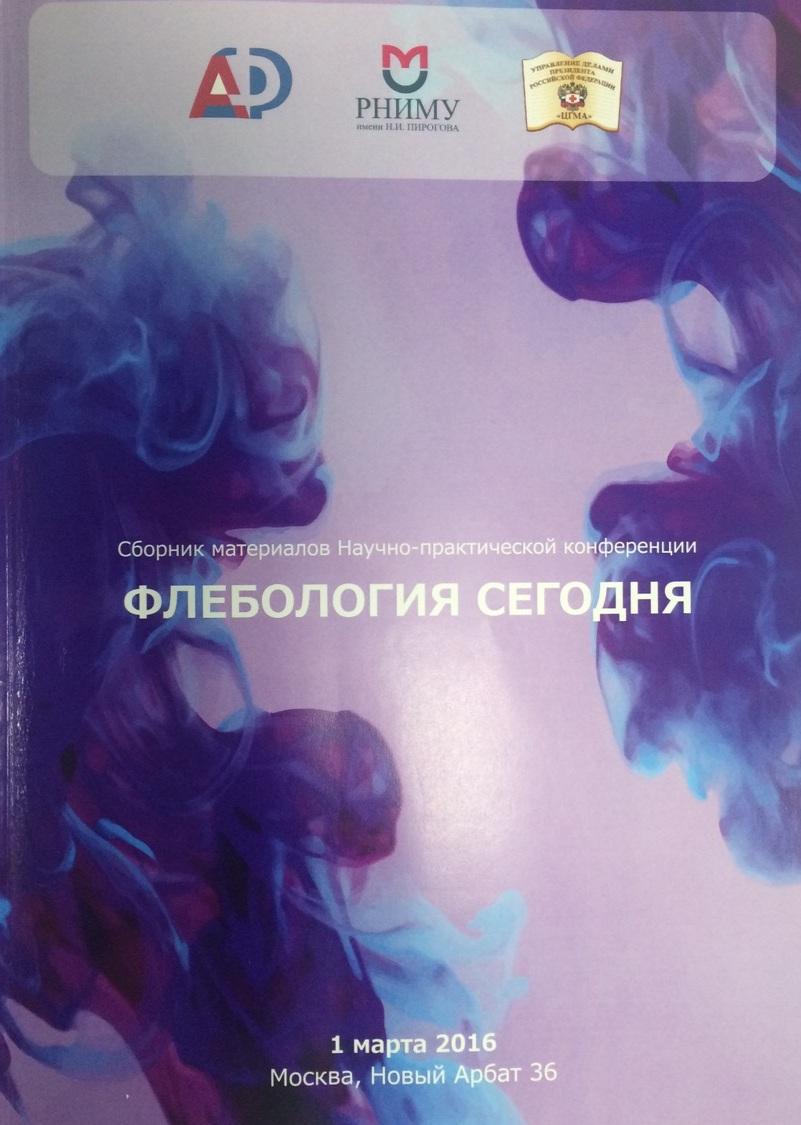 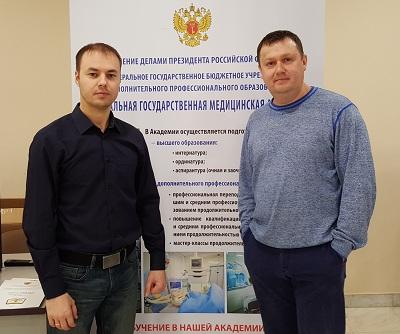 The meeting was organized by the Association of Phlebologists of Russia, the Pirogov Russian National Research Medical University, the Ministry of Health of Russia, and the Central State Medical Academy of the Presidential Administration of the Russian Federation.

The chairman of the conference was the head of the department of faculty surgery of the Russian National Research Medical University named after N.I. Pirogova, academician of the Russian Academy of Sciences, laureate of the state prize of the Russian Federation, executive director of the "Association of phlebologists of Russia", professor, doctor of medical sciences Alexander Ivanovich Kirienko. He opened the meeting and read an interesting report on the topic "Diseases of veins in the practice of doctors of various specialties." 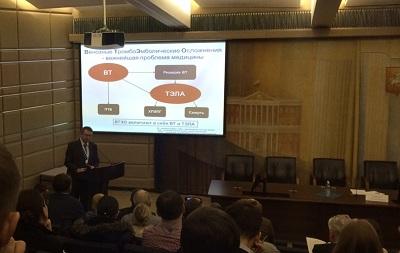 Academician of the Russian Academy of Sciences Kirienko A.I.

The next interesting speaker with the topic "Venous thromboembolic complications in clinical practice" was Doctor of Medicine, Professor Vyacheslav Valentinovich Andriyashkin. He dwelt in detail on the causes of thromboembolic complications in patients, and also spoke about the effectiveness and safety of long-term prevention of VTEC in cancer patients. 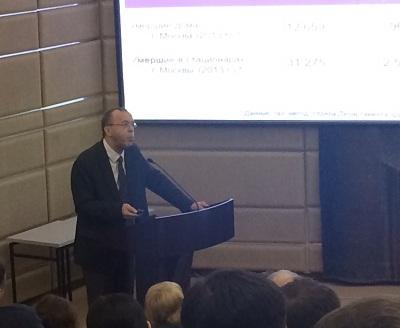 The current topic "Perspectives of increasing the effectiveness of treatment of venous ulcers in an economic crisis" was made by the doctor of medical sciences, Professor Lyudmila Ivanovna Bogdanets. She spoke about modern methods of conducting trophic chronic wounds in a moist environment through special natural and synthetic wound coverings. I got acquainted with new bioplastic materials on the treatment of trophic ulcers, in particular with the development of a new generation of biomaterials by Russian scientists based on a structured form of hyaluronic acid and a peptide complex. 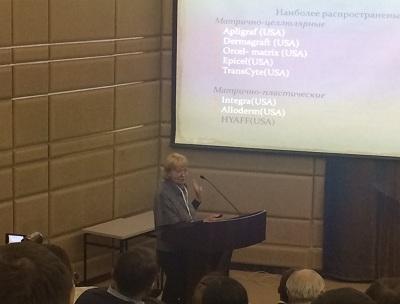 A very important topic of the report for outpatient physicians was "Outpatient treatment of venous thrombosis", which was sounded by Stanislav Leontyev, MD, leading research fellow at the Research Institute of Clinical Surgery. He detailed the treatment regimens and prevention of relapse for patients who underwent deep vein thrombosis of the lower extremities. Also highlighted the ways of solving problems and problems that the doctor may face at the reception in outpatient practice.

The conference was divided into two meetings, between which an exhibition of modern equipment aimed at the treatment and prevention of chronic diseases of the lower extremities was held in the lobby of the Moscow government building. 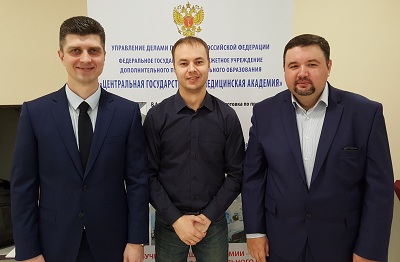 In conclusion, I would like to express my gratitude to all the presenters for the modern useful information that doctors will use in their daily practice.