Conference: "A patient with venous pathology at a surgical appointment", Moscow, 25.09.2021.

On September 25, 2021, a phlebological conference was held in Moscow: "A patient with venous pathology at a surgical appointment: from varicose veins to post-thrombotic syndrome." The event was actively attended by the leading endovascular surgeon of the Medical Innovative Phlebological Center, Candidate of Medical Sciences, Dmitry Anatolyevich Fedorov. 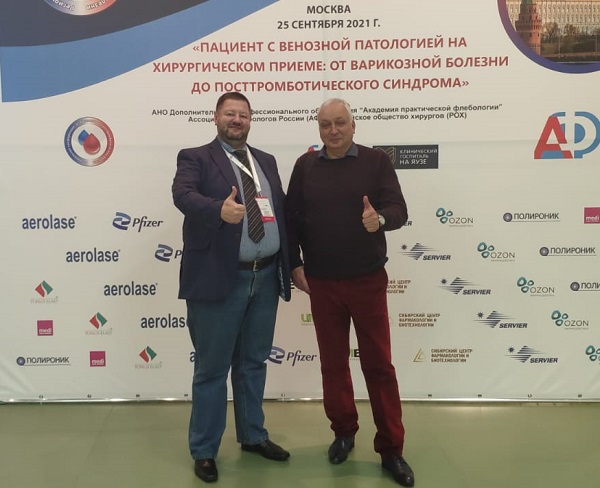 Fedorov D.A. and professor Bogachev V.Yu. at a conference in Moscow 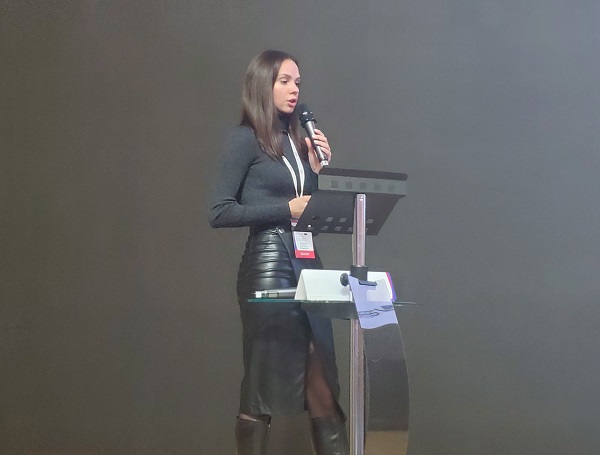 Anastasia Andreevna revealed the modern principles of diagnosis and approach to treatment in patients with pelvic varicose veins.

Sergey Mikhailovich Markin, Candidate of Medical Sciences, Head of the Phlebology Center of the Clinical Hospital of the Russian Academy of Sciences, (St. Petersburg), presented the message: "RAL is a reassessment of the standard." 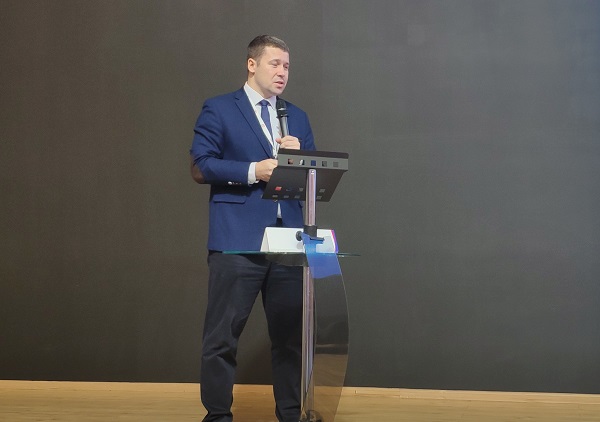 Sergey Mikhailovich shared his opinion on the revision of the approach to the choice of compression hosiery in the modern practice of a phlebologist. The RAL standard is definitely good. However, this does not mean that only products created according to this standard can be successfully used in the treatment of venous pathology.

Maxim Nikolaevich Kudykin, cardiovascular surgeon, doctor of medical sciences, professor, (Nizhny Novgorod), presented the message: “Pharmacological and surgical thrombolysis. Who will come to whom to help. " 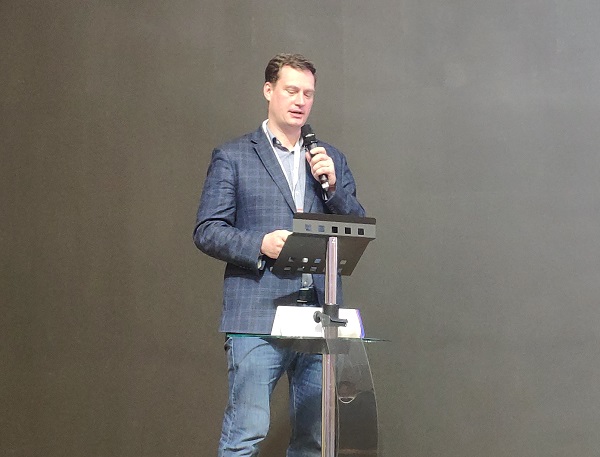 In his report, Maxim Nikolaevich spoke about the potential possibilities of using the drug Trombovazim in clinical practice. This drug belongs to oral thrombolytics, which in itself is a revolutionary solution. The coming clinical trials are likely to reveal the potential of this drug more widely. 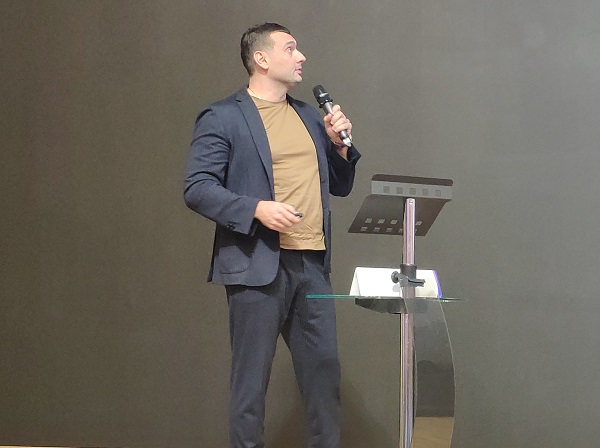 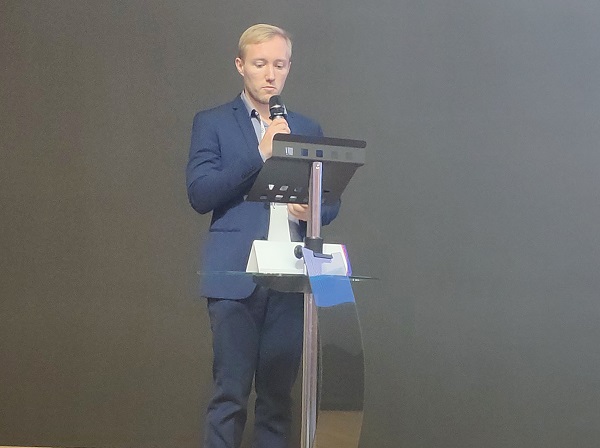 Ivan Sergeevich spoke about the clinical possibilities and advantages of multispiral computed tomography in the diagnosis of venous vessel pathology. 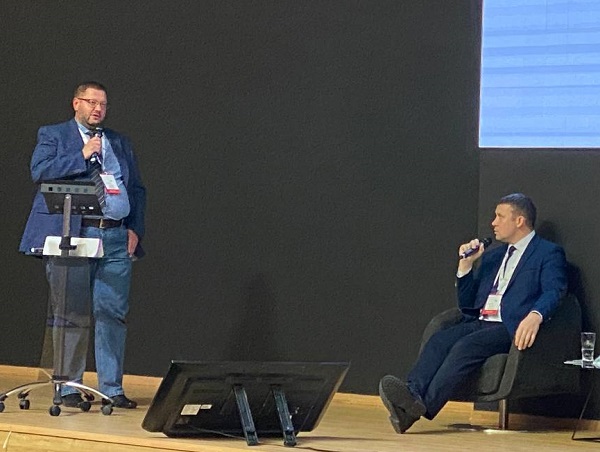 Endovenous laser coagulation today has become a universal means of solving the problem of varicose veins for progressive doctors. Nevertheless, science is working both on new techniques and on improving laser technology. The newest non-tumescent methods, which have appeared relatively recently, are currently not able to satisfy all the requirements of specialists. Therefore, the laser is still the main method of treating varicose veins. Dmitry Anatolyevich revealed the potential possibilities of laser coagulation available today. This became possible with the advent of a laser generator with a wavelength of 1940 nm. Dr. Fedorov spoke about the method of total laser obliteration and presented his clinical experience of its implementation. Practical aspects of the technology were presented in the form of photo and video materials. Dmitry Anatolyevich also shared the results before and after laser procedures. The effect of the use of total laser obliteration is able to satisfy the most demanding demands of the modern sophisticated public. Today, more and more specialists are mastering total laser obliteration and are beginning to give preference to it in their work. 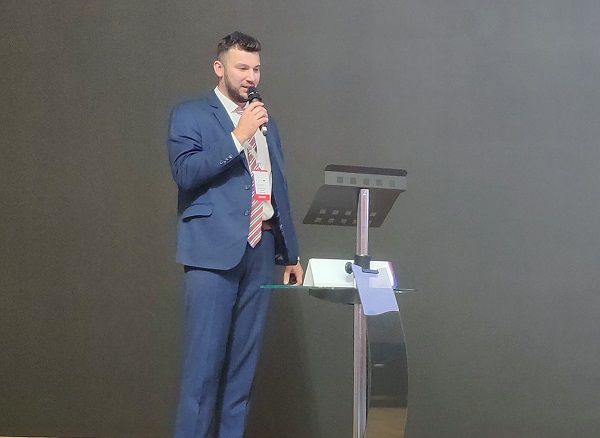 Sergei Sergeevich spoke about the capabilities of the transcutaneous laser in solving cosmetic problems associated with venous vessels in the lower extremities.

Vyacheslav Valentinovich spoke about the prospects for the treatment of thrombosis in cancer patients in the light of the appearance of tablet forms of direct oral anticoagulants. 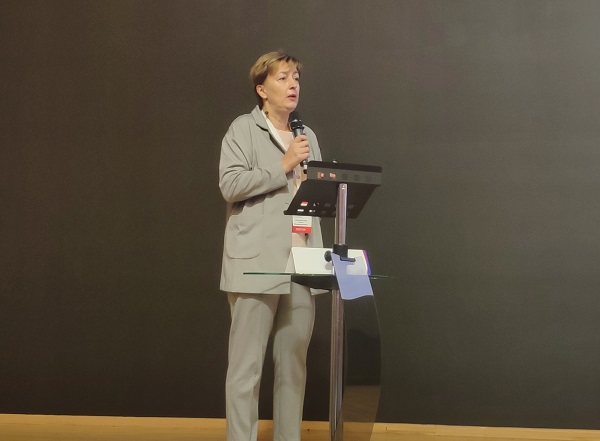 Olga Vladimirovna told about modern approaches to conservative treatment of venous pathology. The report presented the most effective local and general drugs for relieving symptoms of chronic venous insufficiency. 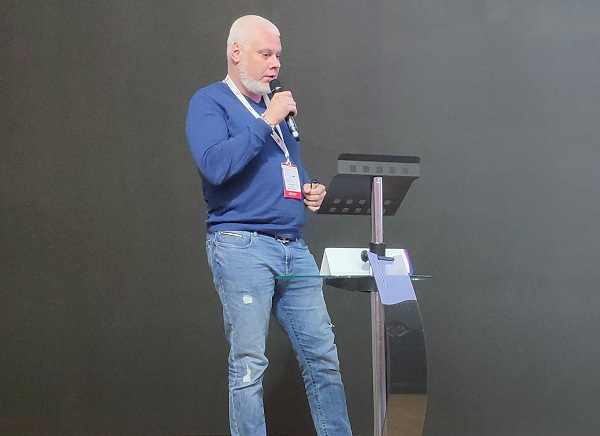 Sergey Nikolaevich shared with the audience his experience in treating chronic wounds in patients with venous pathology. Dr. Yakushkin's report was very rich and informative. The highlight of the message was the history of treatment of a patient with severe lymphedema grade 3 according to M. Földi. Diseases of the lymphatic system rarely cause the appearance of trophic ulcers. Their treatment is fraught with difficulties. Sergei Nikolaevich brilliantly coped with a difficult task and contributed to the patient's return to normal life.