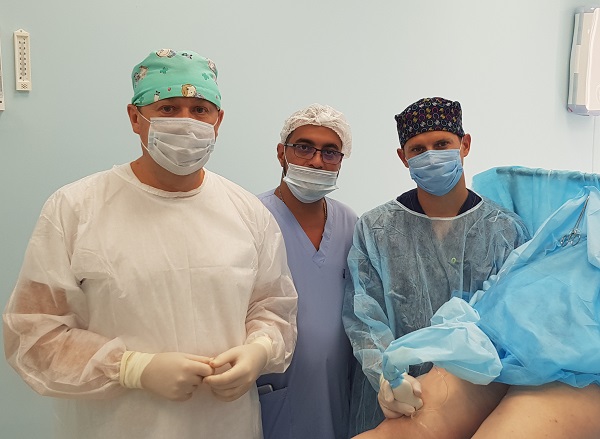 The master class was held under the partner advanced training program for doctors in conjunction with the Antireflux deep learning workshop in accordance with the license for educational activities No. 3346 dated 03.10.2019, under a program accredited in the system of continuing medical education of the Ministry of Health of the Russian Federation https://eduphlebology.com/lessons/courses/ 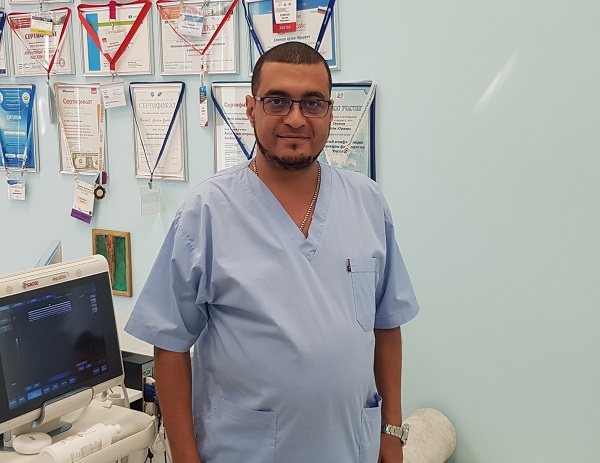 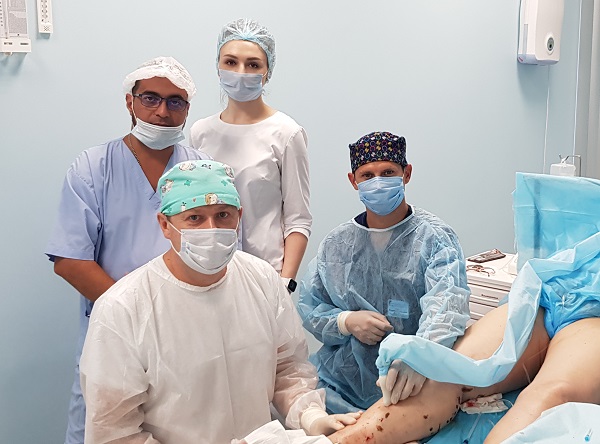 During the master class, a doctor from Nizhny Novgorod was presented with seven modern interventions on the venous system of the lower extremities. The newest endovascular laser interventions performed according to the method of total laser obliteration were combined with laser coagulation of varicose veins and Varadi miniflebectomy. Each stage and important moments of innovative procedures for treating varicose veins were accompanied by detailed comments from the head of the Moscow Phlebology Center, Artyom Yuryevich Semyonov. 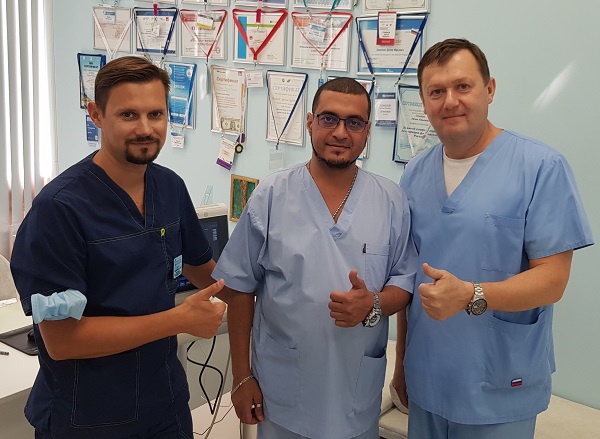