On September 9, 2021, another master class for a specialist from Nakhodka, a cardiovascular and X-ray endovascular surgeon, a doctor of the highest qualification category, Alexander Vladimirovich Kulkov took place at the Moscow Phlebology Center. 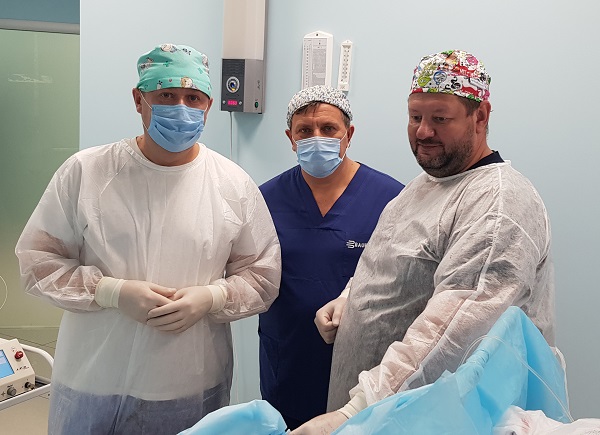 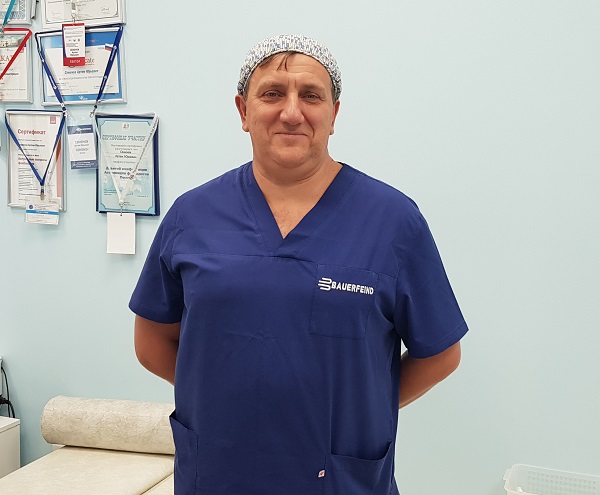 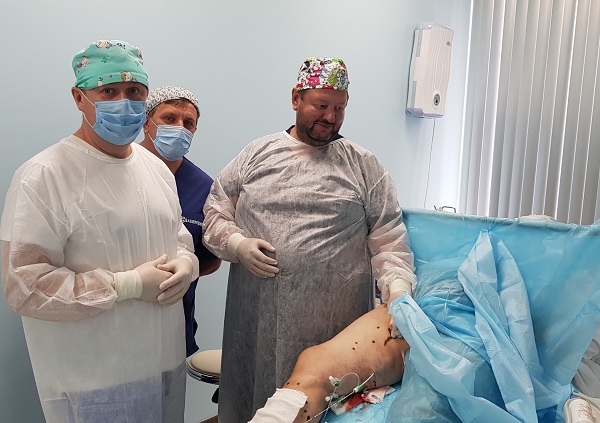 In the course of the master class, the doctor from Nakhodka was demonstrated the promising and latest technologies of endovascular venous surgery. Seven lower extremities were operated on using the most modern technique, total laser obliteration. Patients underwent laser coagulation of the stem varicose veins and varicose nodular inflows. Today, this technology is the most progressive of the entire range of innovations in modern phlebology. During the master class, the head of the phlebology center, Artyom Yuryevich Semyonov, explained in detail the nuances and secrets of the interventions performed. 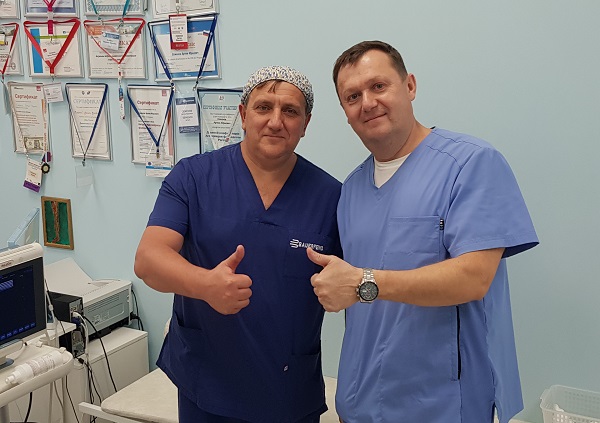 The geography of doctors who visit our phlebology center for training today covers most of the regions of our vast country. Moscow, the Urals, Siberia, the North Caucasus, and now the Far East.