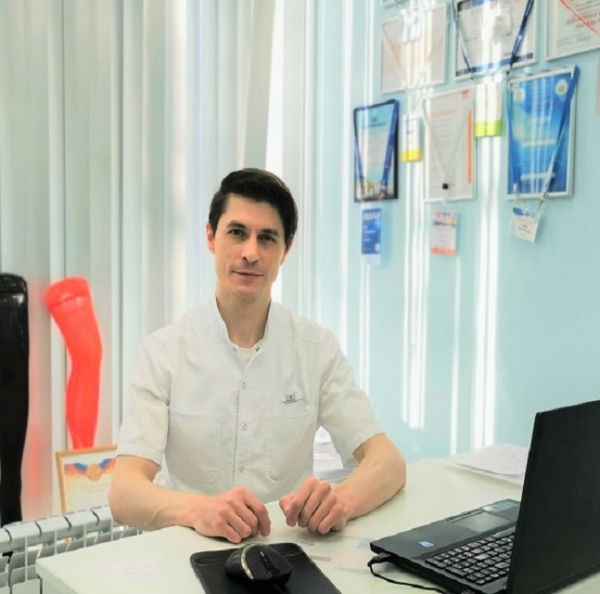 Phlebologist of the center of phlebology "MIFTS" Malakhov Alexey Mikhailovich

Reviews of patients about the phlebologist Malakhov Alexey Mikhailovich

Patient's review of the treatment of trophic ulcers by the surgeon-phlebologist Malakhov A.Yu. 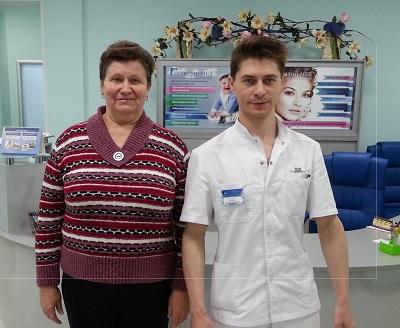 The foot constantly ached, there was a buzzing sensation in it at the end of the day, and then it formed a trophic ulcer, which became more and more. She didn’t dare to perform the operation in the classical way, as she was afraid after the reviews read on the network and all kinds of complications. Good daughter in the subject, I found an experienced doctor in Moscow Malakhov Alexei Mikhailovich. Before the operation, and this is endovasal laser coagulation, in a medical center in Moscow, where I decided to do it, they did an ultrasound, donated blood and that’s all. After the operation, they forced to get up from the table and walk for about an hour. After 3 weeks it seemed to my doctor. I didn’t worry about scars, the main thing is that the ulcer heals faster. 3 months have passed since the laser leg procedure. Everything is fine, the ulcer has become very small, but I hope it will soon heal completely. I am very glad that everything went well. Thanks for all. Komissarova Lyudmila Ivanovna, December 7 2016