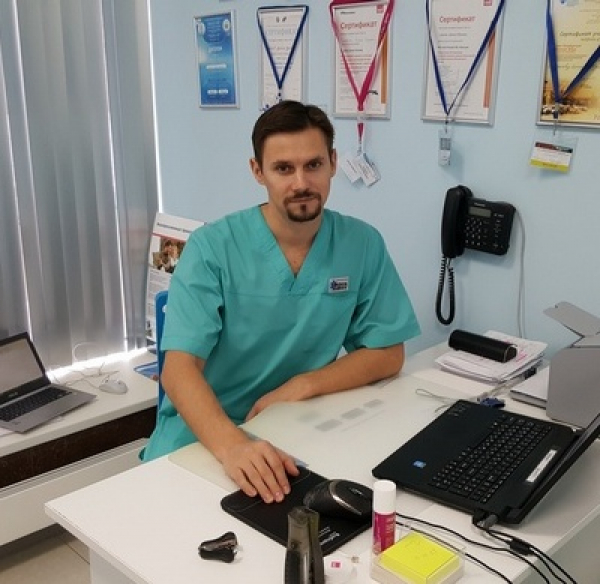 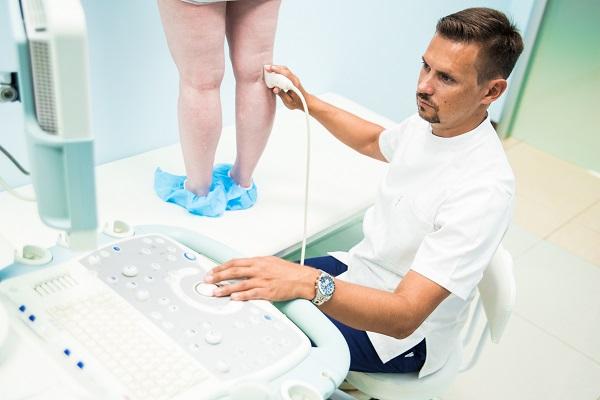 Consultation of the phlebologist Raskin V.V. - the doctor conducts an ultrasound examination of the veins

2016-present - surgeon-phlebologist, doctor-ultrasound diagnostics of the Clinic of phlebology "MIFC"

2016 - Advanced training course "Surgical treatment of diseases of the veins of the lower extremities by the method of endovenous laser obliteration", Federal State Budgetary Institution "State Research Center for Preventive Medicine" of the Ministry of Health of Russia. 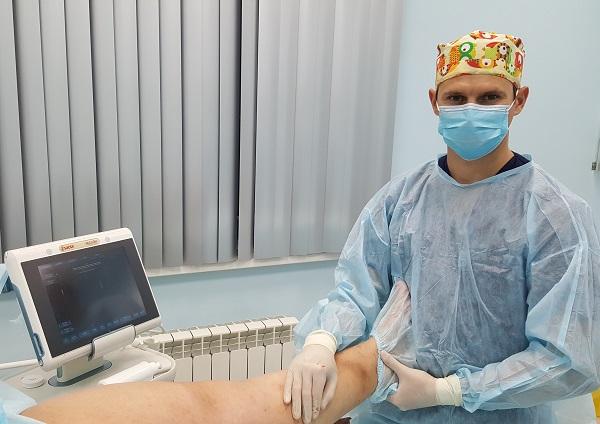 It performs a wide range of open-heart cardiovascular operations, including coronary artery bypass grafting (including a working heart), plastic reconstructions and prosthetic heart valves, correction of septal defects, operations with pericarditis and parasitic heart damage, etc. He owns data on the work of angiographic and endovascular operating rooms, electrical stimulation and electrophysiology, minimally invasive cardiac surgery procedures, such as minimally invasive coronary artery bypass grafting, off pump surgery, minito cancerous interventions on the vessels and valves of the heart, as well as the conduction system (ablation during atrial fibrillation). Participated in heart transplants, implantation of left ventricular and biventricular pumping devices (artificial heart). He has experience working with patients after heart transplantation.

More than 20 printed articles and chapters in a number of monographs on cardiac surgery, cardiovascular surgery and phlebology. Patent for invention "Method for the treatment of acute ascending varicothrombophlebitis of the veins of the lower extremities."

He passed internships in mini-invasive surgery and transplantology in Germany, England, Switzerland.

Patient's review of treatment at our center by the surgeon-phlebologist Raskin V.V. 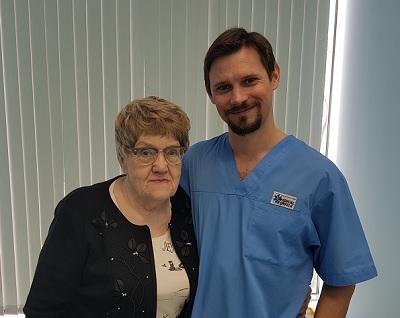 Miraculously, she got to the phlebology innovation center at the following address: Moscow st. Anchor house 7 with hellish pain of legs (veins) to Dr. Raskin Vladimir Vyacheslavovich. I am very grateful to the doctor for an unusually attentive, gentle attitude. After two weeks, I was able not only to move quietly, but also to walk quickly. I ended up in Paradise. High-class professionals work in this center.

Many thanks to you good doctors, health to you, success. You have extended my life. Ignatova Tatyana Mikhailovna, Moscow, 27.02.2018/XNUMX/XNUMX

Feedback from our patient about the treatment at the surgeon-phlebologist Raskin V.V. 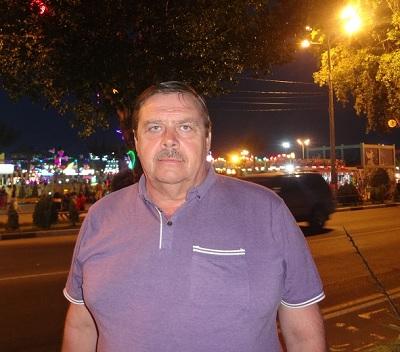 I would like to express my gratitude to the surgeon-phlebologist Vladimir Vyacheslavovich Raskin for a qualified operation, his high professionalism in his work, for his "golden hands" and a polite attitude towards the patient. In March 2017, I underwent an operation, endovenous laser obliteration with Varadi miniflebectomy on both legs. The quality of the work was impeccable, which ensured a quick recovery. Doctor Raskin Vladimir Vyacheslavovich is a responsible and attentive doctor. Success and good luck to you! Thanks again! Olenin A.V. Ramenskoye, Moscow region, July 5, 2017